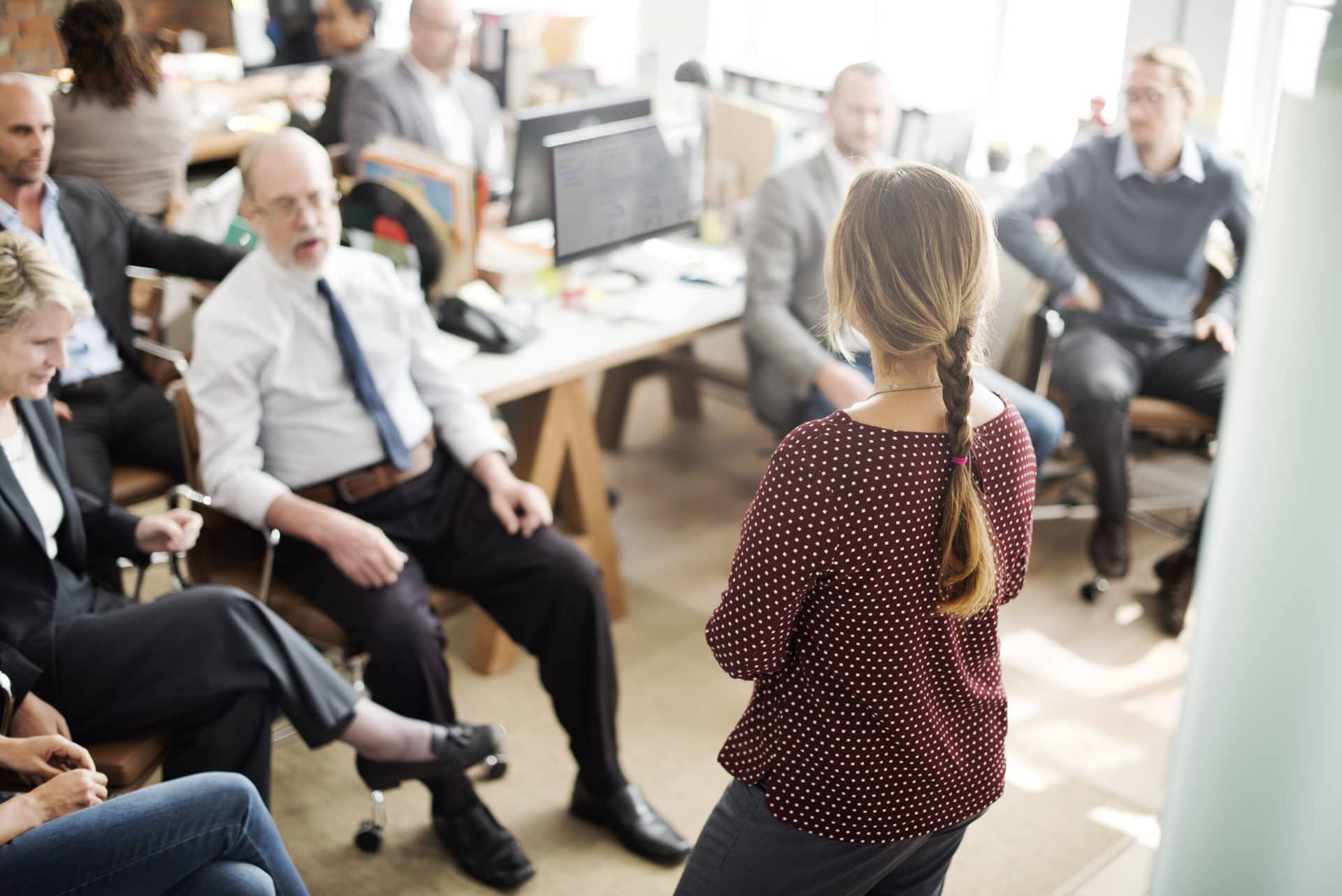 “Pause for five minutes to write down your answer, and when you’re ready, restart the video.”

Perhaps that phrase, or one quite like it, is familiar to anyone who taught remotely this year. Pre-recording all my lessons, it was a phrase I said a great many times myself. A few technical glitches meant that some of my attempts to record were lost to the mists of time (or the Google Drive) – the only audience being my very attentive little dog, who dedicatedly sat next to me whenever I recorded (I did hold off on setting him a mid-term assessment, however).

During the colder evenings of February, I threw myself into preparing to teach a unit on the History of the English Language, which – as a self-confessed “word nerd” – was something to look forward to, even if it would be delivered via video.
As I poured over timelines and ornate illustrations of ‘language trees,’ I thought about that word – ‘video.’ The thing that, in spite of a global pandemic, meant me and my colleagues could continue sharing knowledge in a lively and vivid way with hundreds of pupils. As I flipped through a few more potential resources for my History of English lessons, I stopped on a simple line drawing of a Roman centurion. He was part of a wider illustration, explaining the Roman invasion of Britain all those thousands of years ago, the catalyst for the wonderful Latinate words that we still use in English today.

His expression was solemn; he was peering out across a great distance, with a speech bubble floating by his mouth. There was one word written inside it.

Video. The Latin word for “I see.”

Suddenly, reminding my classes to ‘restart the video’ felt different. I thought about the long road of over 2000 years, that has seen so much change, transformation and endurance, within language and beyond.

As I opened my phone to take a picture of the drawing and send it to a fellow English teacher, I thought about one of my personal heroes, Ada Lovelace, and whether she ever considered that her hard work on the earliest forms of computer science would inspire the technology that I held in my hand, and the technology that had allowed teachers to share their videos, helping children across the world continue learning and achieving, even during the most difficult and unimaginable circumstances.

As I walked into school on the 8th of March, I said a silent word of thanks for everyone that had kept us connected and kept us learning through those long, locked down weeks: the carers, parents, families, friends; doctors, nurses, teachers, scientists; support staff, charities, everyday heroes; the dreams of innovators like Ada Lovelace; even the Roman centurion, and everything that he could see.